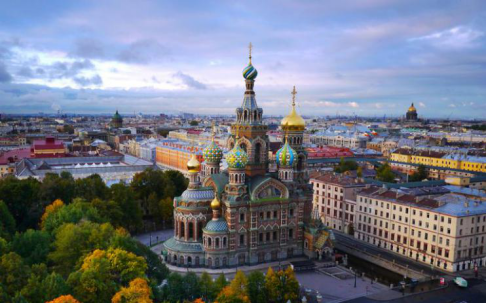 There are two kinds of buses in St. Petersburg. Public buses are operated by the city’s company, and the private ones are owned by private companies. Often they all run along the same routes. The difference here is in fare and the fact that private buses do not provide any special prices, discounts to students, disabled people, retirees etc., and the fare here is higher. The commercial buses all are marked with letter K (or T) as on photo below, for example, K-1, K-154.

People call the commercial buses «marshrutka» (single) and «marshrutki» (plural) originative from Russian word «marshrut» (route).
Unlike public kinds of transport, commercial ones can stop at any spot you want along the route, you just have to ask a driver in advance. Public buses stop only at official stops.

Public transport provides the same options. The money is given to a fare collector that sells you a ticket in the bus or the fare is collected by a driver in the front part of a bus. 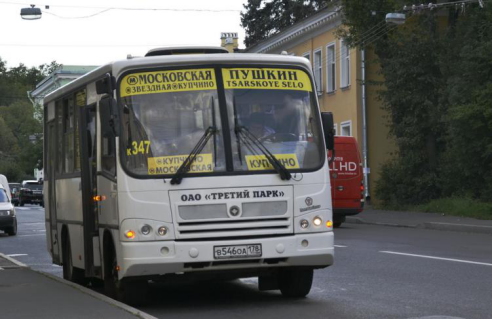 The St. Petersburg’s subway (metro) system runs five lines with interchanges between them (see the map). Each of them has its official name, but the locals refer to them by the names of the colors: red instead of Kirovsko-Vyborgskaya, blue instead of Moskovsko-Petrogradskaya etc.
The most of the stations are located underground and four – Devaytkino, Kupchino, Rybatskoe, Parnas – on the ground.

Finding an entrance to a station on the street is easy by the mark M (on the photo below). 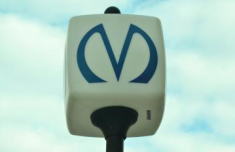 How To Pay: The St. Petersburg’s subway is a single travel zone. A ticket is valid since the moment you have entered and until you have gone out through a turnstile no matter how long you had been inside and how long you had traveled. You can purchase tokens and cards / recharge cards at a ticket office and with the help of automated machines (on photo below). 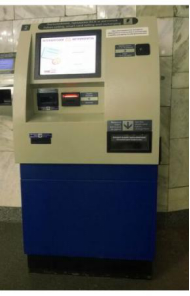 The Russian ruble or rouble (sign: ₽, руб; code: RUB) is the currency of the Russian Federation. It's better to have some cash ($200-400 US - just enough for initial expenses - transport, accommodation, food) when you come to Russia and the rest – on your credit card. If you're going to small towns, cruises, tours or to the countryside, it's better to take cash only, because you might have problems cashing the cards or travelers' cheques. 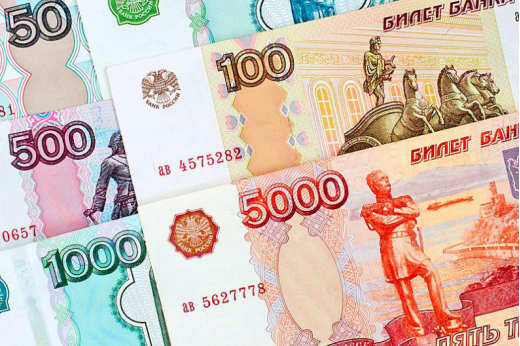 Visa required for entry to Russia

The Government of Russia has implemented E-visa in order to speed up the visa approval process. The new online process simplifies the procedures to enter regions in Russia by allowing travelers the option to apply directly online for a visa.

Citizens and nationals from the countries listed below are eligible to apply online for a Russia E-visa to visit various regions in the country. Among these countries are China, Japan, and EU member states. 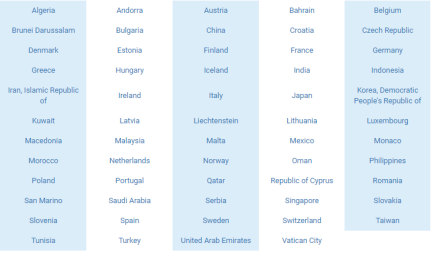 In St. Petersburg, a city located in northwestern Russia, the climate is continental, with freezing winters and pleasantly warm summers. Snowfall is frequent in winter as well as rainfall in summer. The wind often blows, although it calms down a bit in summer.